Every now and then someone comes up with a really great idea that deserves a second look.

Not only is this commercial from the Guardian a great idea well implemented, its part of an integrated on-line campaign that is equally smart and undoubtedly destined to generate some big numbers.

It used to be that anybody with half an idea could generate a following in social media, but audiences, particularly in developed Western markets, are now so refined that being on-line is no longer novel enough in itself to get results, you have to have that big idea, just as you do with any other medium.

I’ve just launched an integrated grass-roots and social campaign and I know how tough it can be to overcome the expectations of businesses that simply doing something digital achieves instant success.  It takes good planning, hard work, the all-important “big idea” and time to recoup the investment in an initiative like this, but because The Guardian don’t appear to have skimped on any of these my guess is they’ll get their pay-back.

What do you think? 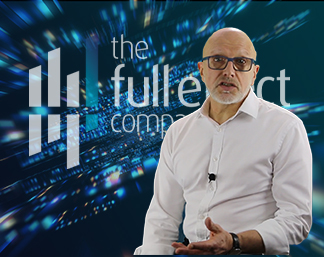